The makers of ‘Raabta’ have released a new song in the soulful voice of Arijit Singh. Composed by JAM8, the song titled ‘Lambiyaan si judaiyaan’ features the lead cast Sushant Singh Rajput and Kriti Sanon.

Penned by Amitabh Bhattacharya, the track also has acoustic guitars by Arijit Singh and Roland Fernandes. The song captures the emotional journey of Shiv and Saira as they fall apart and long to be with each other.

Directed by Dinesh Vijan, ’Raabta’ is being produced by Maddock films and T-Series and is slated to release on the 9th of June. 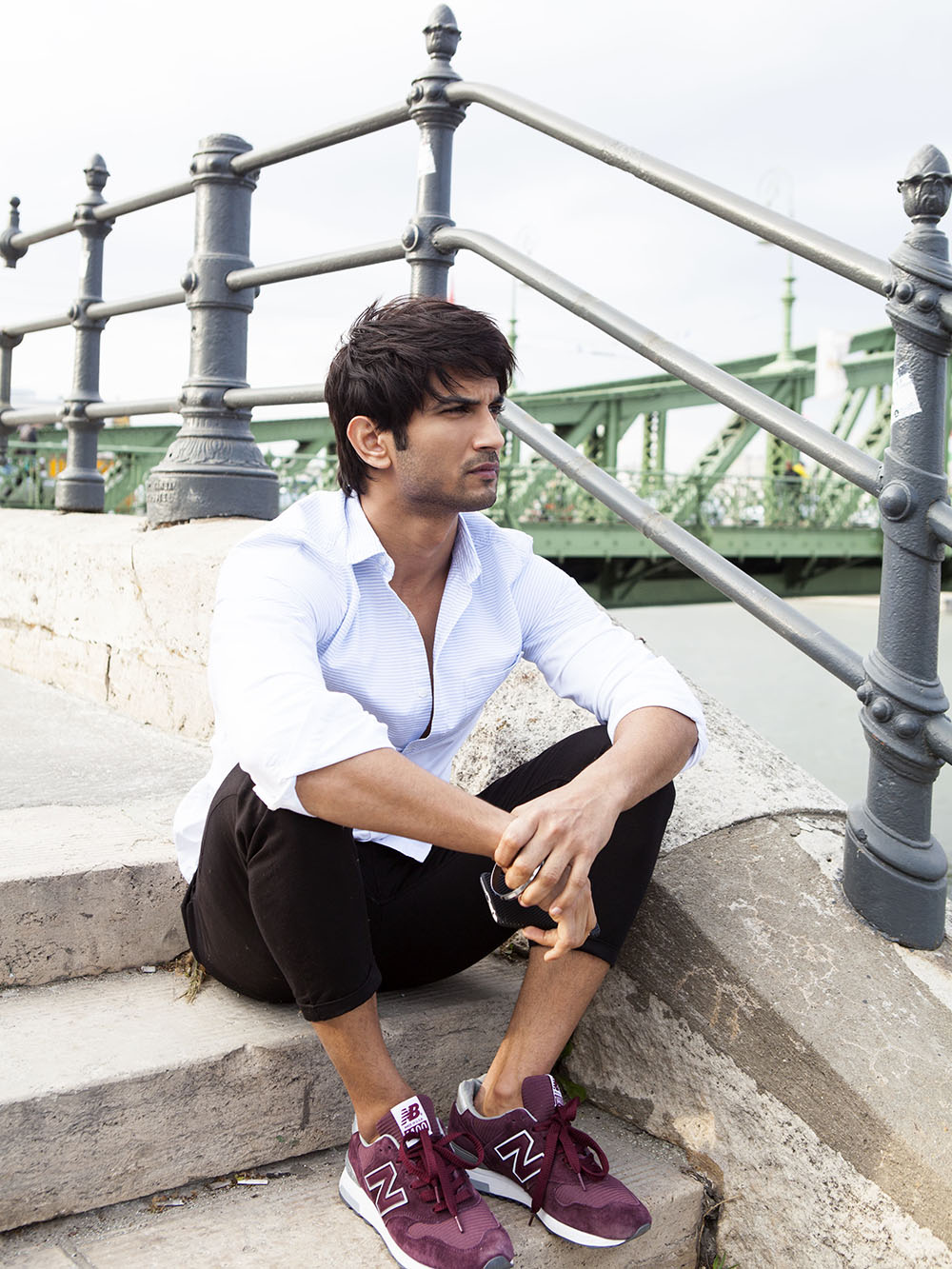