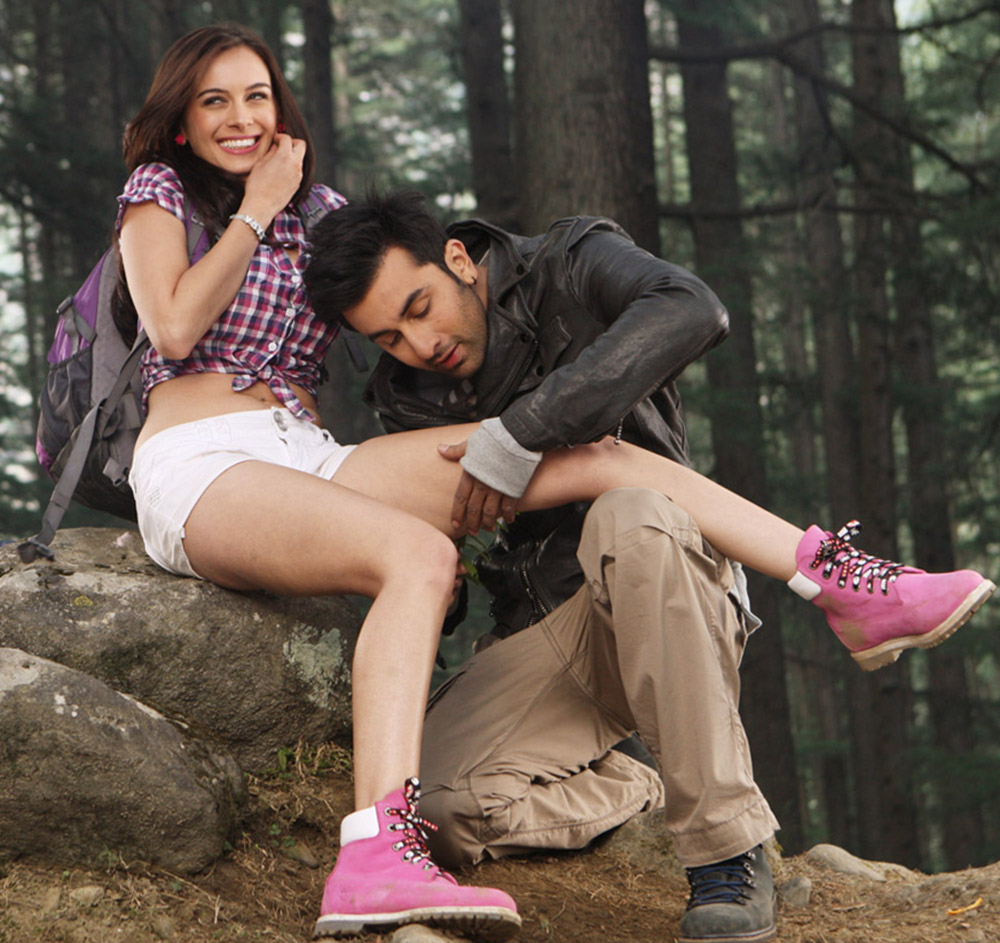 Years ago, Anil Kapoor did a film called Kishen Kanhaiya (minus too many daasees though). 😉 It seems, the title is more befitting for his daughter Sonam’s Saawariya hero Ranbir Kapoor now. 😛 How, you might ask! Here’s a spin to the story.

“Sonam Kapoor and Deepika Padukone have been known for their personal and professional rivalry. One of the reasons being the fact that they both have dated Ranbir Kapoor,” said a recent report in Mumbai’s tabloid Mid-Day.

The paper was talking about Sonam slamming the SpotboyE website for what she termed a ‘fake’ story on a cold war between her and Deepika. “Guys this is completely fabricated.. I’m dying to know whose pr fed this to you,” (sic) Sonam had tweeted, replying to the website’s tweet (promoting the report): “@SonamAKapoor & @DeepikaPadukone’s Cold War Leaves #AishwaryaRaiBachchan In A Sticky Situation.” (sic)

Now now! Mid-Day reporting about fake news rings a bell about another recent report where Mid-Day was itself said to have played with words in an article about the Yeh Jawaani Hai Deewani (YJHD) actress and fashion philanthropist Evelyn Sharma.

At that time Evelyn’s publicist Dale Bhagwagar had laughed it off. “Let’s forgive them,” the spin doctor had sarcastically remarked. For the record, Evelyn in her cute role as Lara in YJHD was quite appreciated for her spunk, as she flirted with who else but… AGAIN… Ranbir Kapoor.

GOD! What’s with all these girls and Ranbir! 😛 Wonder if there’s some mystical connection we’re unable to decode. 😉 And hey… wait! By any chance, did we forget to mention Katrina Kaif?