Trailer Launch of A Biopic from the Film Industry and Miracle 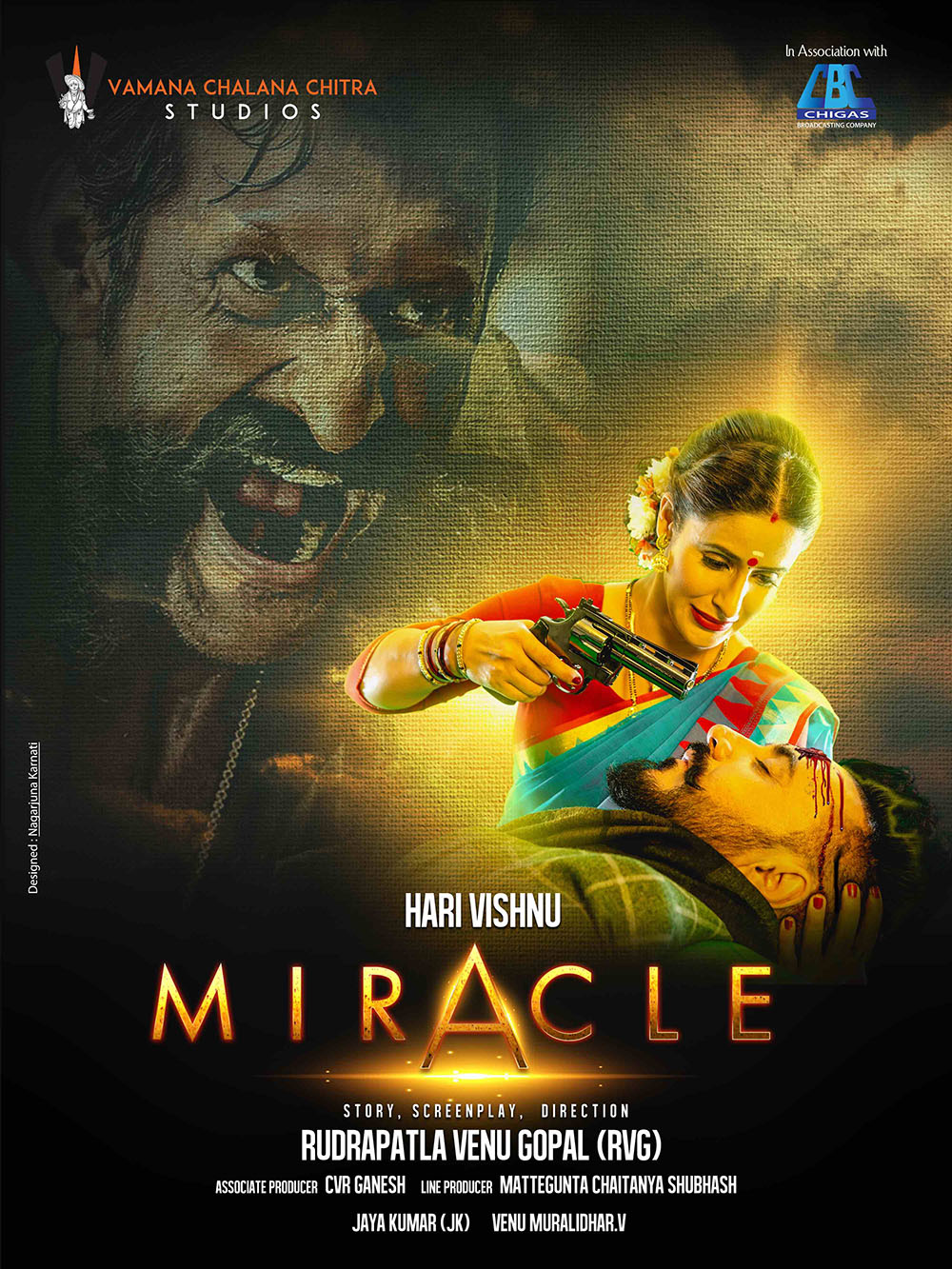 These days, in Bollywood, the audience are appreciating and expecting films which have female leads. The powerful role of the female is very gracefully presented on the screen. The actress got the role of powerful female lead after acting in several films. Actresses like Kangna Ranavat or Taapsee Pannu have filmed as lead films in the last few years but we are talking about the actress Suman Rana who is ready for the explosive debut with her two films and that in lead roles. 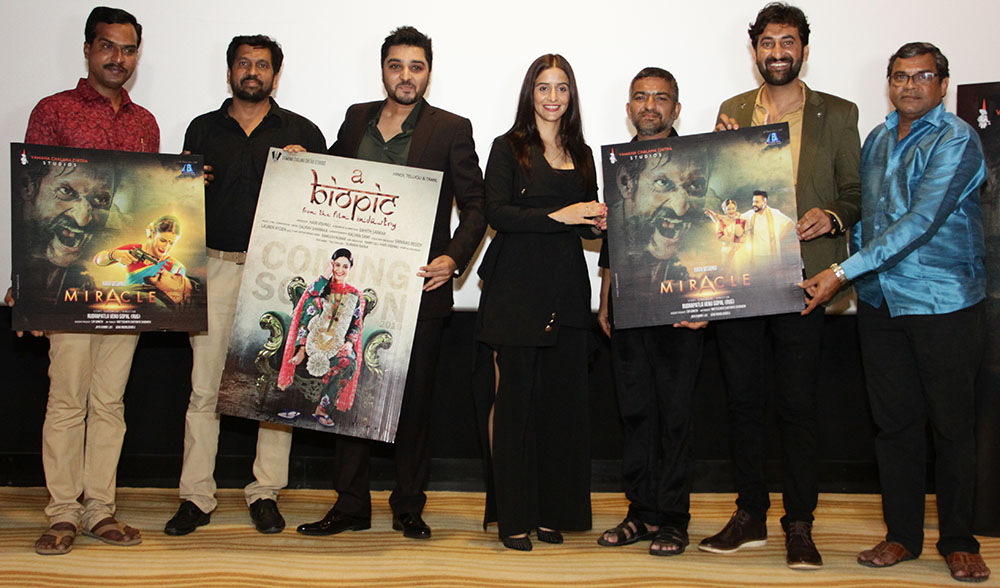 Suman Rana’s first film, A Biopic from the Film Industry, will be released on June 12, in which Suman Rana plays the role of a superstar of the film industry. Suman Rana plays an actress’s life journey in the film. These days #Metoo and casting couch news of the film industry is making sensation in the media. When a simple family girl gets the status of a star in the film industry but she does not have done anything like which is burning sensation of the media. Suman Rana always wanted to do role which will define her and will give her a chance of showcase her acting skills. She does not want to be a flattering actress. The film A Biopic from the Film Industry has been directed by the Sahith Sarkar and produced by Hari Vishnu.

Suman Rana’s next film Miracle is actually the sequel of the Hindi film Veerappan.The film Miracle story begins with the end of the daunting of Veerappan. What if Veerappan comes back in disguise of an IPS officer? Can any man die twice in his life? Celebrity couple Mrs. Lilitha and Harman Shergill serves as IAS and IPS respectively. On a felicitation function where all the police official, judges, VIPS and the press were present Lilitha kills her husband Harman Shergill, now why she did that and how she is not proven guilty in the court of law is plot of the story. The film is directed by Rudrapatla Venugopal.

On this occasion, actress Suman Rana quoted ” I feel blessed to debut in the bollywood with two films and that to as a powerful female leads.Being a doctor I had never thought of becoming an actress but I always had that desire.I dreamt and fulfilled it.At the beginning,I had done advertisement and later during the audition, one day got the chance to meet Hari Vishnu ji in Mumbai and thats when the creation of “A biopic from the film industry” and “Miracle” started and rest is history”. 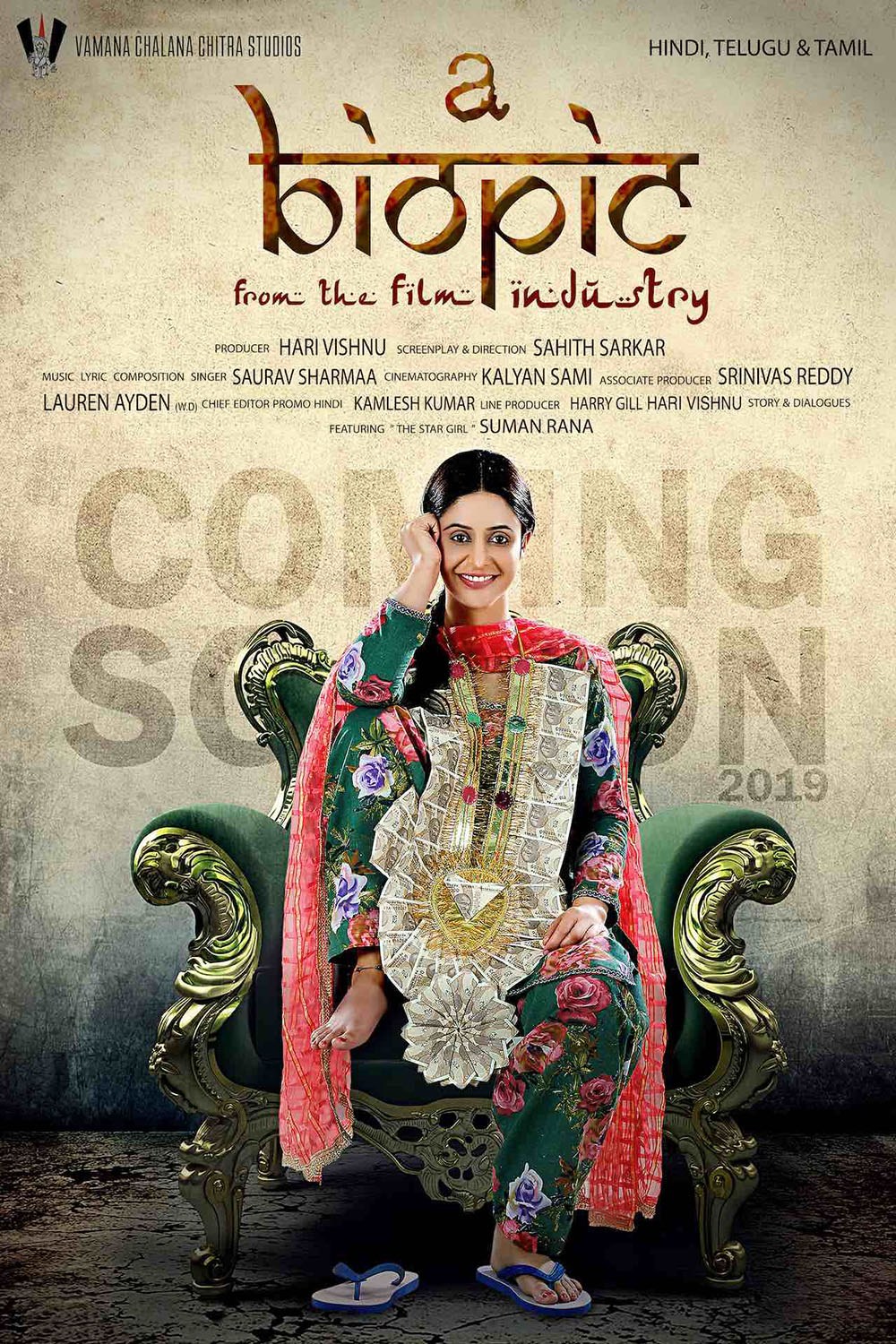