Siddhant Chaturvedi to walk the red carpet with Chris Hemsworth 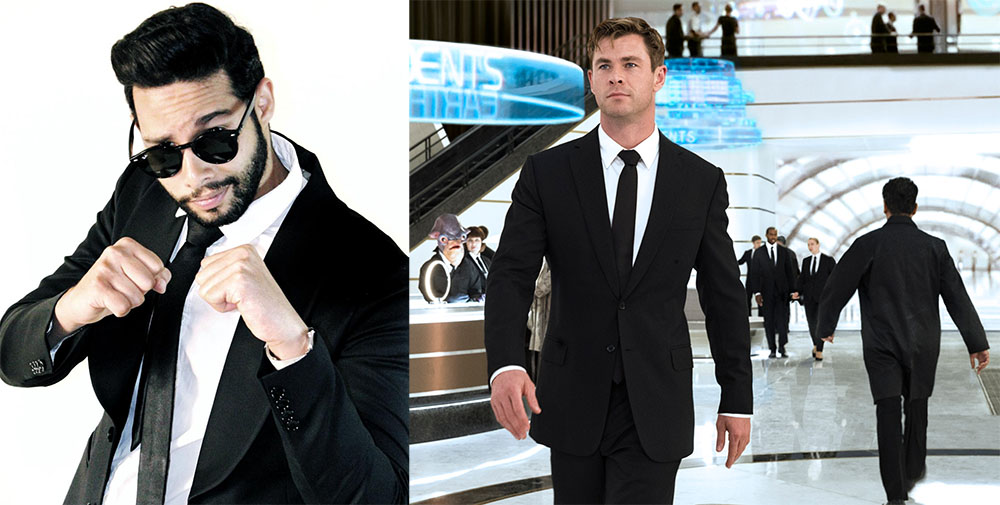 After the unprecedented success of Gully Boy, the maverick and millennial icon Siddhant Chaturvedi is definitely on the rise. Siddhant has been roped in as the Hindi voice of global superstar and heart throb Chris Hemsworth in the much awaited action spin-off ‘Men In Black: International’.

Siddhant will be meeting Chris early next week. The idea for the meeting came up when the studio, when the studio Sony Pictures Entertainment India, got Siddhant on board as Chris’s voice and his team excited suggested that the two should rap, jam and bond. Siddhant will also be walking the red carpet with Chris.

Chris has visited India a couple of times and loves the country.

These ‘Men in Black’ will surely own the red carpet and will set it on fire with their suave style.

About Men in Black: International: A London-based team of Men in Black (MIB) secret agents become involved in a series of alien attacks that sends them traveling around the globe. Agent H (Chris Hemsworth) and Agent M (Tessa Thompson) employ high-tech weaponry to battle mischievous aliens on Earth.