Both Namashi and Amrin have been prepping for their Bollywood debut. “Rajkumar had several rounds of auditions before deciding on them and thereafter put both of them through some acting workshops”, said Sajid Qureshi.

The film will be shot in Bangalore and Mumbai over the next 65 days.The makers have also planned to shoot few songs in abroad.

Badboy is produced by Inbox Pictures and will be on the lines of Santoshi’s previous films Phata Poster Nikhla Hero and Ajab Prem Ki Ghazab Kahani as this genre appeals to younger audiences more. 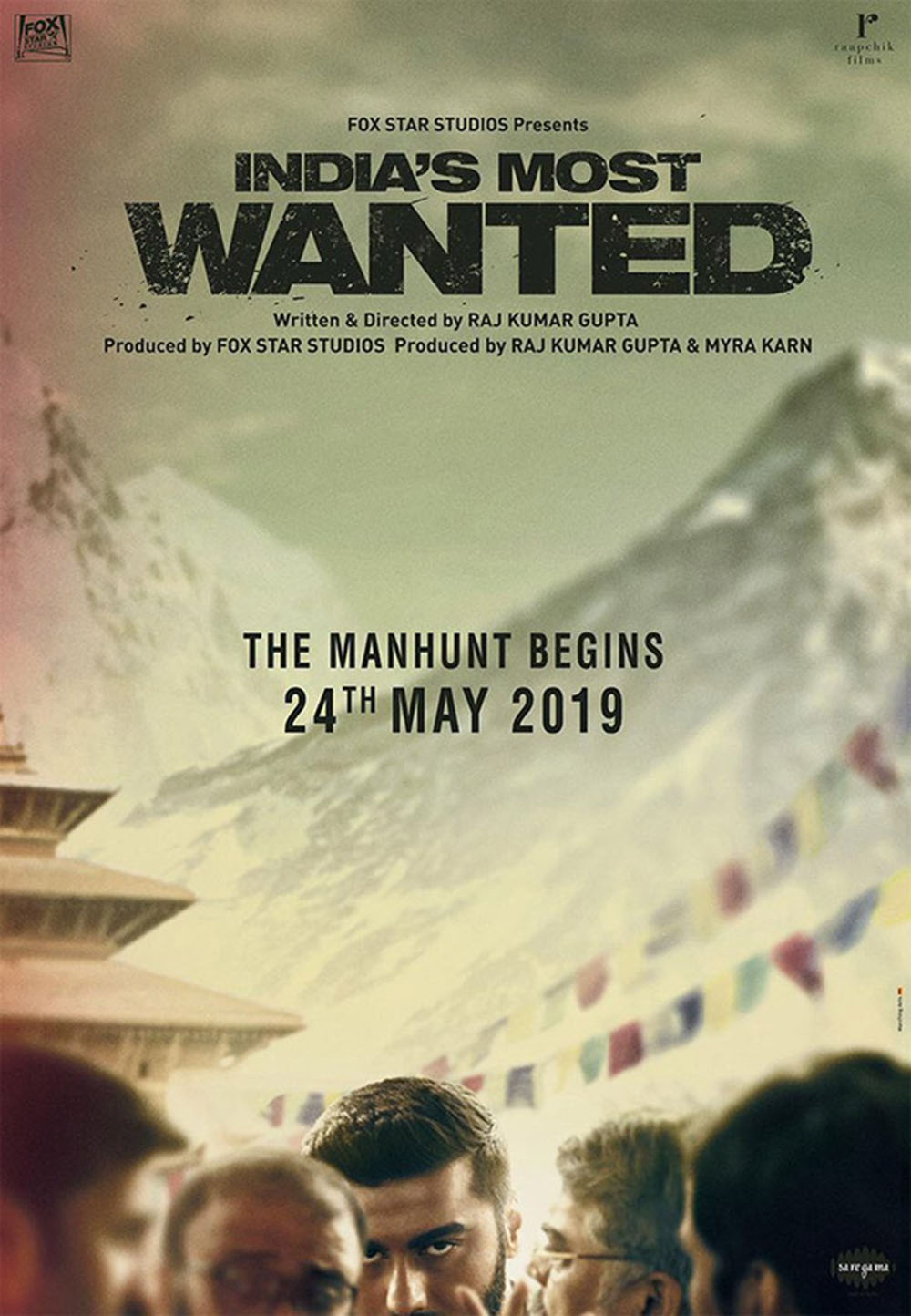