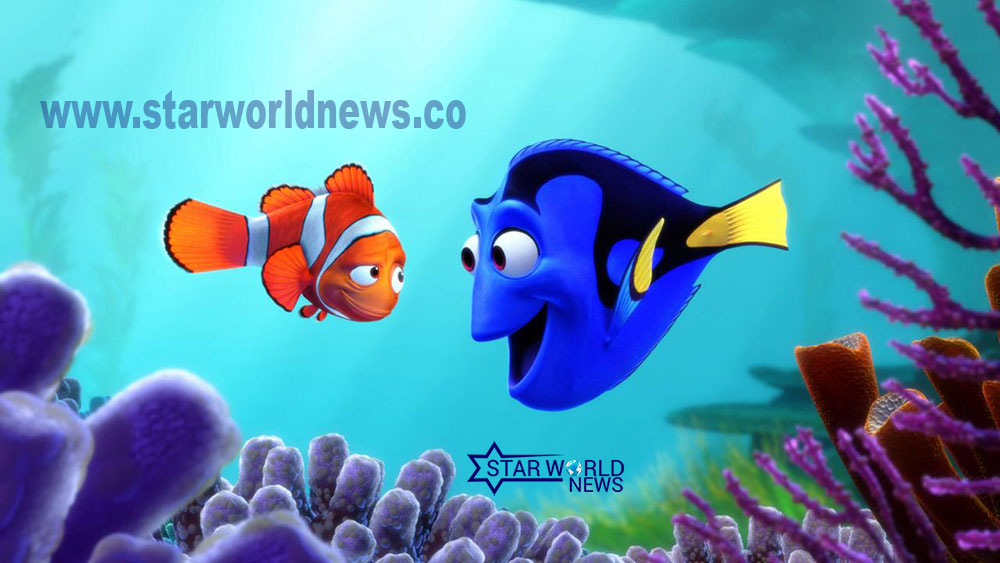 Alien invaders were no match for cute fish at the box office this weekend, as Finding Dory dominated for a second week in a row. Finding Dory continues to power along with a second global weekend over $100M, taking the estimated cume to date to almost $400M already. In North America, the cume is already up to an amazing $287M after just 10 days of release, posting a strong hold of -46% this weekend and holding the #1 spot. Internationally, Finding Dory is following a staggered release to take advantage of local holidays and has opened in only a few key markets. New openings were strong in France and Spain while Finding Dory plays extremely strongly in Australia and New Zealand while in China it is about to be the #1 Pixar release of all-time. Like the US, holds in the second weekend were strong, especially across Latin America.

With the gross to date earned on Finding Dory, that now means that Pixar releases have grossed over $10Bn globally over 17 movies starting in 1995 with Toy Story.

The Jungle Book continues to swing along strongly in Korea, taking the global cume to $929M with Japan still due to open in August.

Zootopia continues to perform well in Japan, with an 8th consecutive weekend as #1 Western releases and no drop-off from last weekend. The animated sequel has now earned $396.9 million globally. As expected the film has done well at the box office despite local competition India!

Finding Dory collected 2.79 Crores GBOC (Gross box office collection) in the second weekend.
Cumulative total GBOC - 13.46 Cr
2.01 Crores NBOC (Net Box Office Collection)
Cumulative total NBOC - 9.29 Cr
Saturday was 139% of Growth of Friday and Sunday’s growth over Friday is 170% And it hold the #1 position for Disney-Pixar animation movie in India Dory has been steady and is swimming consistently!The fun family film has been loved by people across all ages!!

The industry is abuzz about the historic DORY results globally.