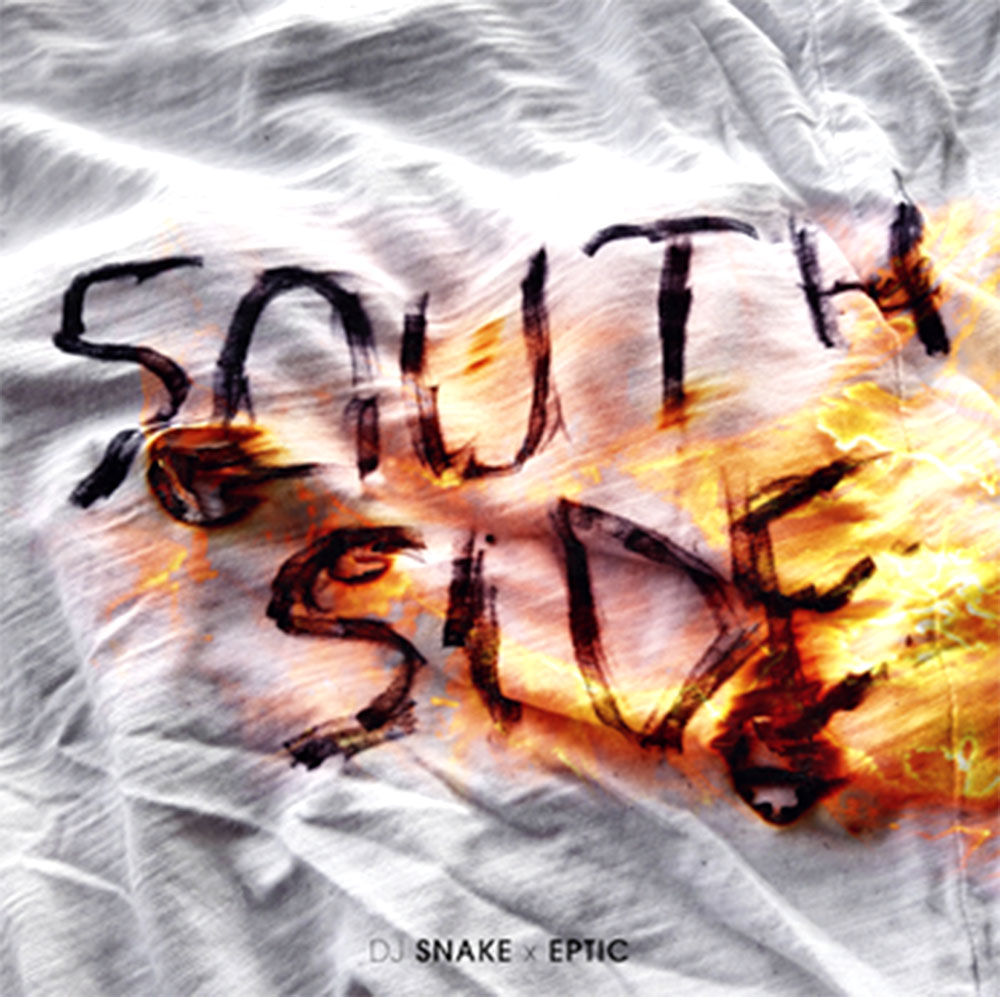 DJ Snake and Eptic have teamed up on a new song, “SouthSide,” which is released via Geffen Records and available from all digital partners.

The French DJ and producer and Belgian bass music prodigy teamed up after running into each other at the airport in London two years ago. “Snake said he wanted to work together, but only on one condition,” Eptic says. “We had to make the hardest track possible. It took a lot of time and elbow grease, but we ended up with something next level and I couldn’t be more proud. I’ve been opening with this for last few months and it absolutely destroys the dance floor.”

DJ Snake’s previous single “Taki Taki,” featuring Selena Gomez, Ozuna, and Cardi B, shot to No. 1 on iTunes in 25 countries, continuing his track record of global hits, from “Turn Down for What” to “Let Me Love You” to the club smash of last summer — his India-inspired “Magenta Riddim.” The video for “Taki Taki” is the sixth-fastest music video of all time to hit 100 million views on YouTube. Visit http://djsnake.com/tour/ for upcoming tour dates, which include appearances at Coachella on April 12th and April 19th, and the sold out Pardon My French, featuring DJ Snake, Tchami X Malaa, and Mercer, at Red Rocks Amphitheatre in Denver on April 26th.

Twenty-five-year-old wunderkind Eptic has established himself as one of the brightest talents in bass music, earning millions of streams through a slew of powerhouse anthems including his remix of “Get With The Program” with Trampa, his collaboration with Zomboy on “Bop It,” and his re-work of Dillon Francis’ “Say Less” featuring G-Eazy.