I was informed about the lip-lock scene at the last moment : Sangeita Chauhaan

I was informed about the lip-lock scene at the last moment : Sangeita Chauhaan

Known for her beautiful smile, Sangeita Chauhaan has appeared in a number of advertising commercials before entering the movie world. At the moment, Sangeita gears up for her big release – Luv U Alia which has given her an opportunity to work with big stars like Bhumika Chawla, V Ravichandran & Sudeep. Not to forget, director Indrajit Lankesh who has a huge following in the South Indian Film Industry. Love U Alia stars Bhumika Chawla, superstars V. Ravichandran & Sudeep, Chandan Kumar, Sangeita Chauhaan and Sunny Leone in a already hit popular dance number. Releasing by IGI Resonance on 17th June 2016, Luv U Alia is produced under the banner of Sammy’s Magic Cinema. Luv U Alia has songs by Shreya Ghoshal, Javed Alia, Karthik, Santosh, Sunitha, Richa Paul & Palak Muchal. Music is by Jassie Gift.

What is the message that Luv U Alia has to convey ?

There isn’t much importance attached to relationships which used to earlier bind the families together. Luv U Alia explores the modern day family life where the parents and kids barely get the time to sit together for dinner and over this, it’s the tweets and messaging on their phones which take away all the closeness. 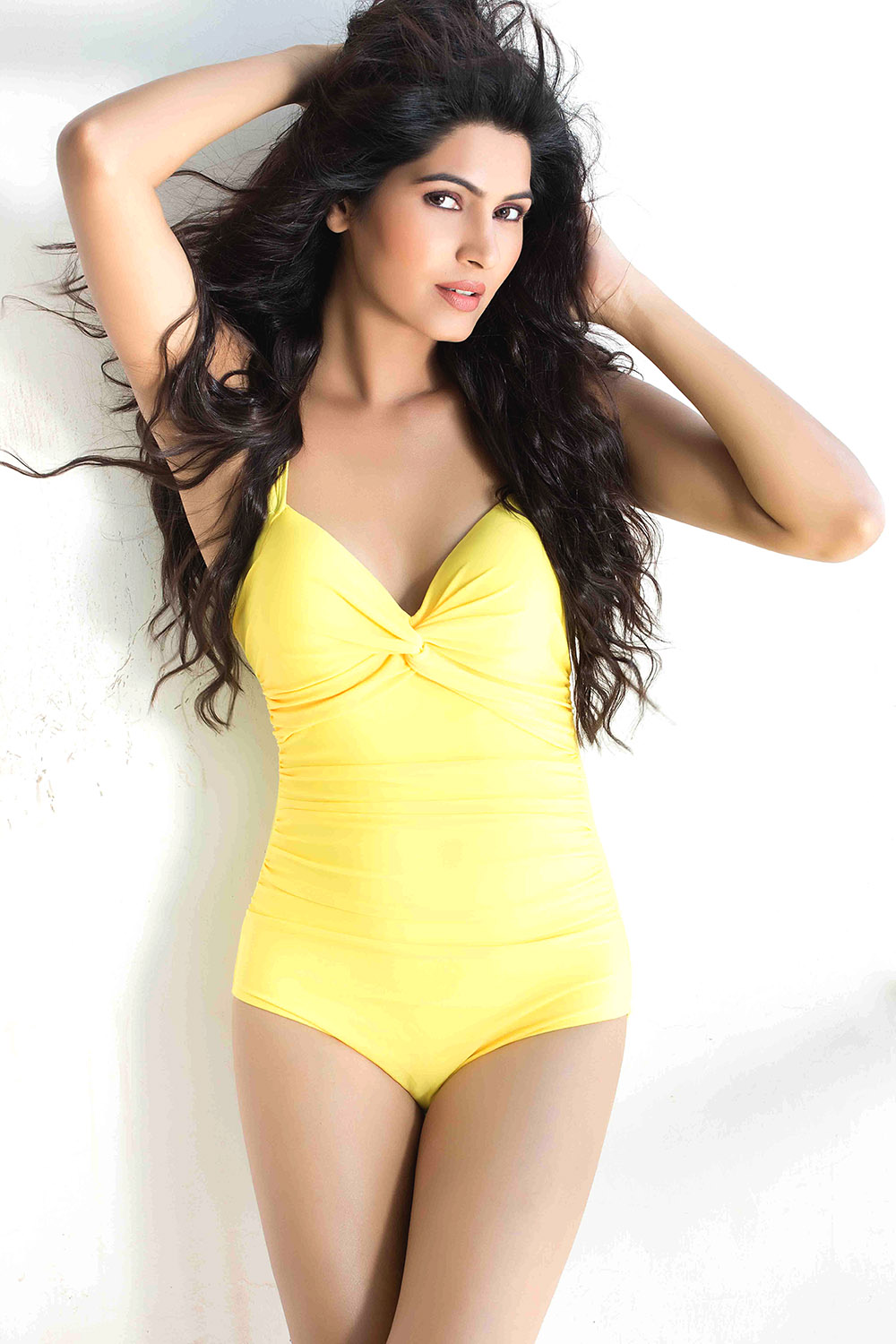 How would you describe Alia?

Alia is totally disillusioned with the institution of marriage as she is the daughter of separated parents. Reluctant to tie the knot, it is then circumstances which unfold realization on her. I get to play the central role and feel blessed to have this opportunity. She is a simple yet contemporary person. She falls into a relationship and that is when complications occur in her life. Alia is definitely from most of the characters that you may have seen till now.

How was it working with Indrajeet Lankesh?

I was really impressed with director Indrajit Lankesh’s style of movie making. He is the Yash Chopra of South film industry. I am really lucky to have bagged the role and thankful to him for having imposed confidence in me.

Did you undergo any specific training for this role?

I have undergone an acting workshop with Neeraj Kabi, the actor and the acting teacher.

Did you come across any difficult moments during the shoot?

There is a lip-lock scene, which I was informed only at the last moment while shooting in Bangkok. Initially I wasn’t sure how I would pull it off. Eventually I managed it well.

Which have been your other films?

This is my second film - the first being Sharpshooter and this one Luv U Alia. Have completed shoot for a short film in Hinglish directed by Heena D’Souza. The working title of this short film was Its complicated.

Who do you look upto in the industry?

My role model is Vidya Balan who with her raw determination & extreme persistence has carved her destiny in the Indian film industry. She never lost hope despite her long struggle.

Amongst the male actors, I simply adore R. Madhavan and have always been in awe of Aamir Khan.