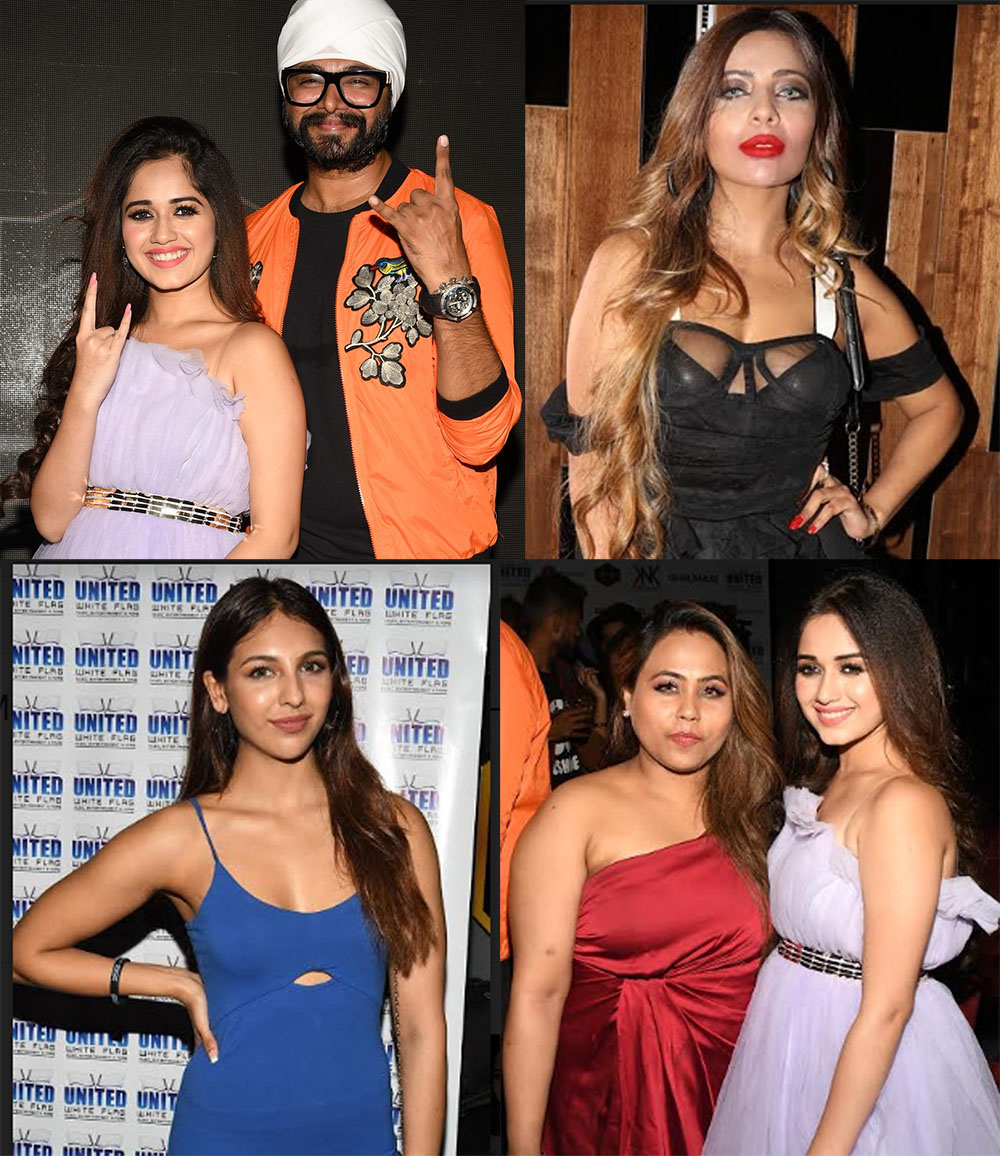 Chaitanya Padukone - Glam-babe TV star-actress Jannat (of Colors musical fiction TV show ‘Tu Aashiqui’ fame) and has added a new dimension of a pop-singer. The jovial Jannant who just turned 18, ruled the hearts of many with her creative calibre and ‘heavenly’ voice & portrayed all her characters with utmost finesse. Her unfading charms and unparalleled acting abilities have made her a favourite of every Indian household.

It turns out that actress is not only a talented performer but a very good singer as well. Jannat Zubair is set to add another dimension to her career with her singing debut with the song “Ishq Farzi” ( on Zee Music) by Ramji Gulati (United White Flag). “What better way than my birthday to launch my debut song as a singer. Honestly, it was nerve-wracking. I love singing but singing on the mic with a proper studio set up is another level. I am excited as it has been a dream I have cherished but I never thought I would actually get a chance to live my dream of singing & featuring in my own song”

Ramji Gulati, the composer of the song says “I was aware about her inclination for singing. We were looking for the right song & right time to launch her as a singer. She has had a brilliant run as an actor, I am sure that audience will love her singer side as well”

The soft-n-subtle start to the song, something that pretty much paves the way for how the entire soundtrack of “Ishq Farzi” would eventually turn out to be. “Ishq Farzi” that indeed has a lyrical flow to it and gathers steady momentum right through its duration without once going overboard, this one is truly a brilliant composition. The spectacular star-studded Launch saw the presence of producer Anurag Bedi, Kirthi Rai, Ramji Gulati, vivacious Niharica Agarwal, Rohan Mehra, Jannat Zubair Rehmani, Ayan Zubair Rehmani, Kanchi Singh, Faizal Khan, hot-babe, Nibedita Pal, Singer Mandakini Bora and many more eminent celebs. 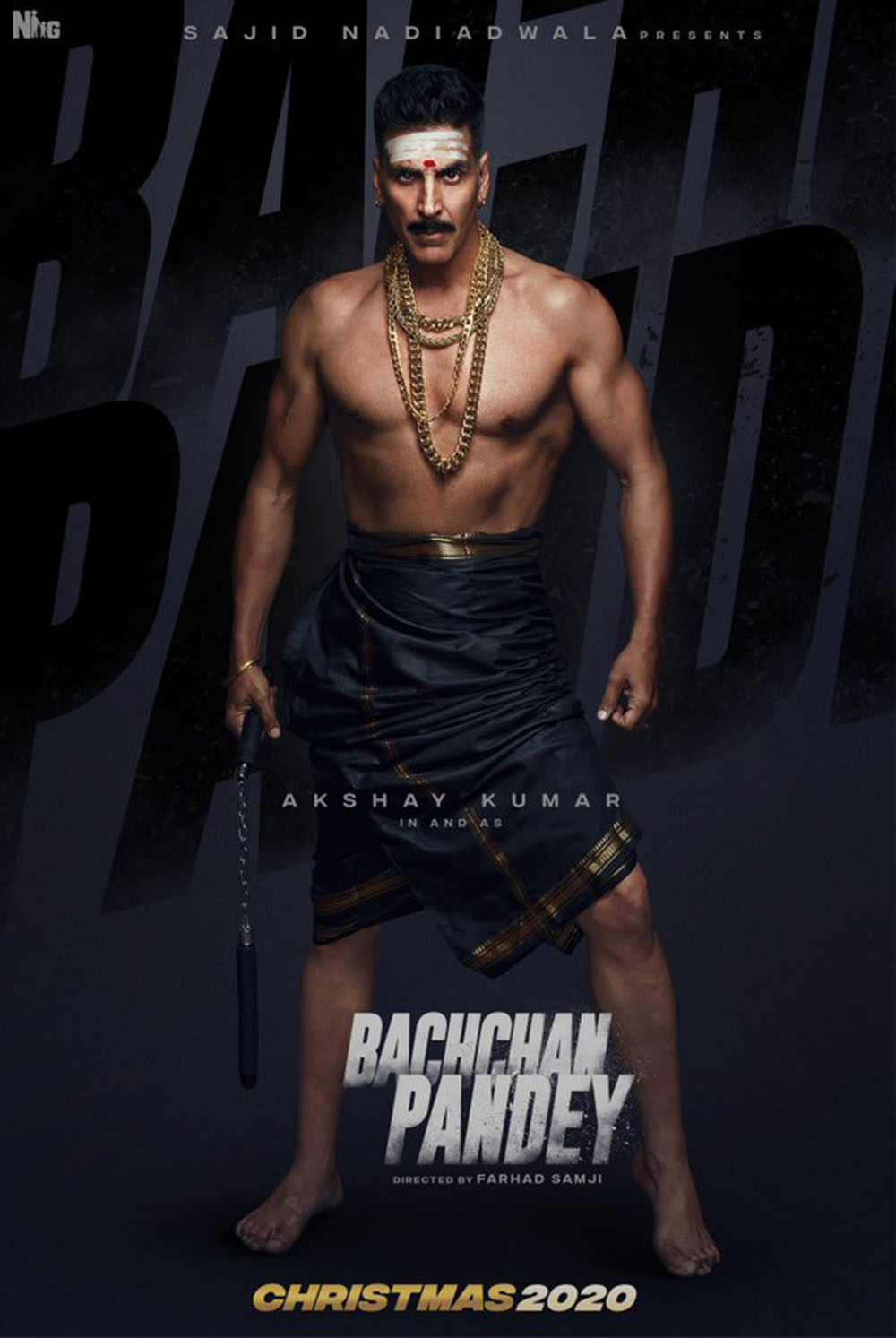